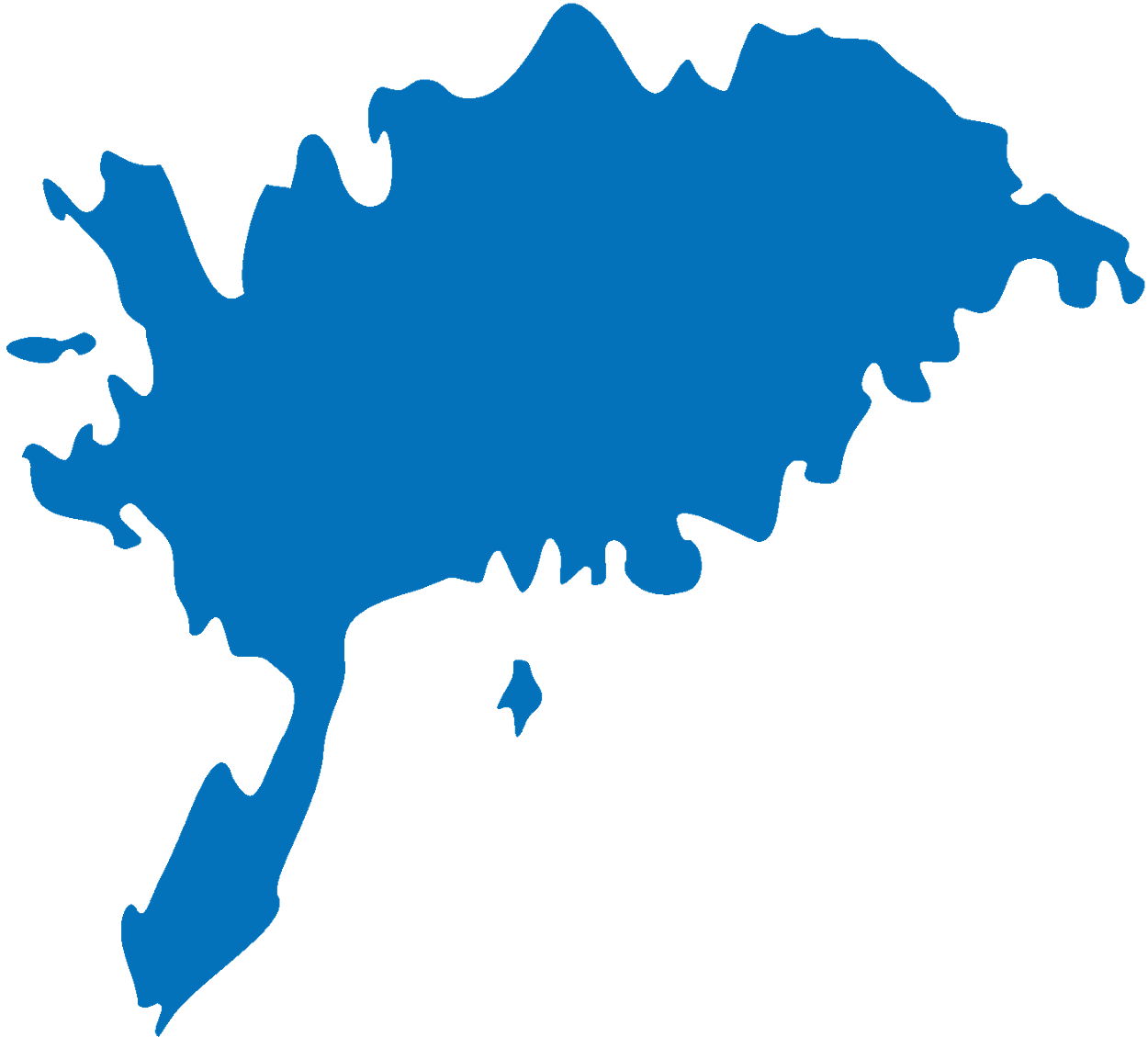 The administrative centre of the Municipality is Kuressaare, with service centres in each of 13 rural districts to provide public services. Each district also has its own representative council, possessing a supportive role alongside the Municipality Council. Citizens of Kuressaare are represented in the Council by the Kuressaare Citizens' committee.

Municipality offers services all around Saaremaa: 17 Community Centres, 27 Libraries, 35 Schools and Kindergartens, 7 Youth Centres, 4 Social welfare centres among a total of 62 establishments in 13 districts and town of Kuressaare.

Guidebook to the use of symbols of Saaremaa Municipality (in Estonian)